Positively Alive is supporting the following two projects with this campaign:

The Winnie Mabaso Foundation was established to support vulnerable and orphaned children in South Africa, particularly those living with HIV.

Over the years our work has extended to encompass all ages of those who are underprivileged and in desperate need from babies to grannies.

Jonathan was in South Africa in August 2019 to visit the orphanage in person. He spent time with the children and witnessed with his own eyes the phenomenal work the Winnie Mabaso Foundation is doing on the ground. Their work goes far beyond taking care of the children alone. They have put in place an entire system that positively impacts the wider community affected by HIV & AIDS by providing education, medical services, food distribution and workshops. Please watch the video of Jonathan's visit below: 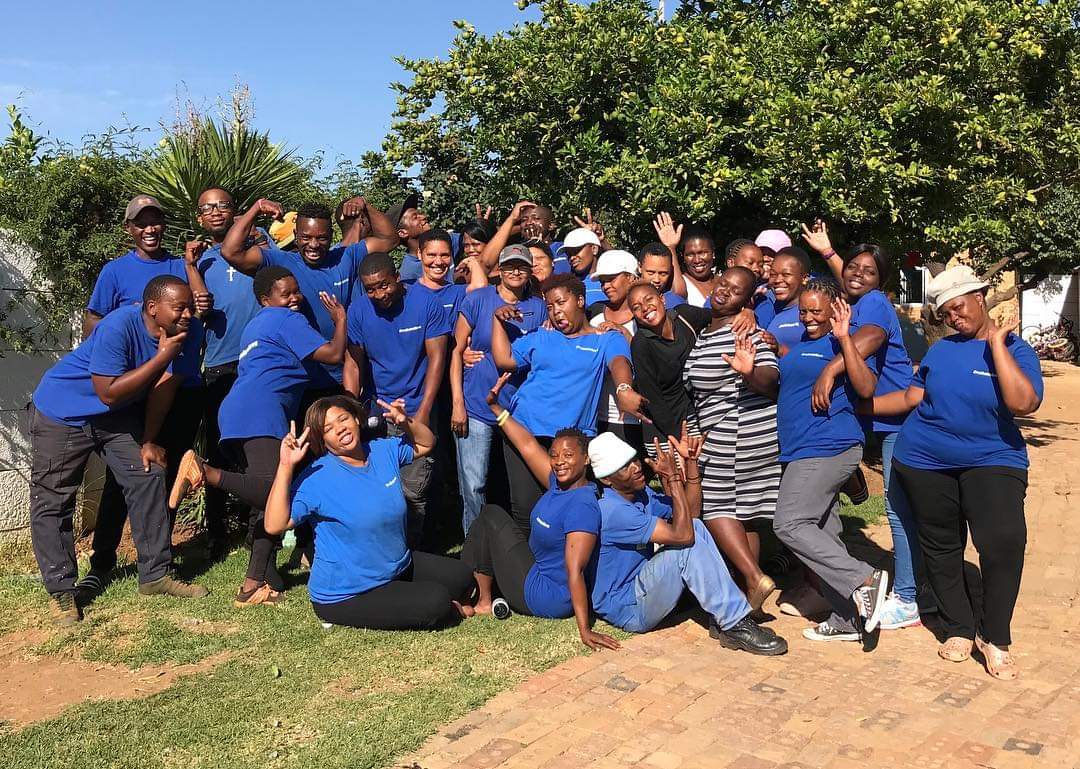 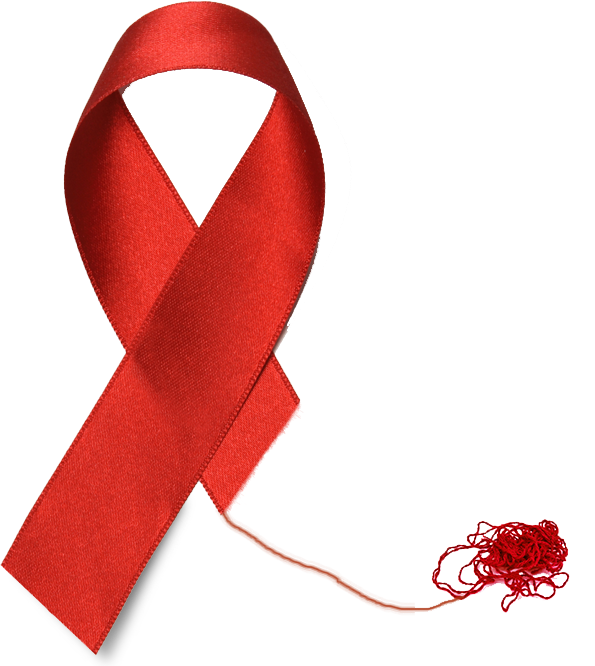 New research projects will evaluate new immunotherapy based approaches to reach an HIV Cure, in collaboration with our partners around the world.

The extraordinary work of our researchers has lead to new methods that quantify the tiny amount of virus present in patients with undetectable viral load. 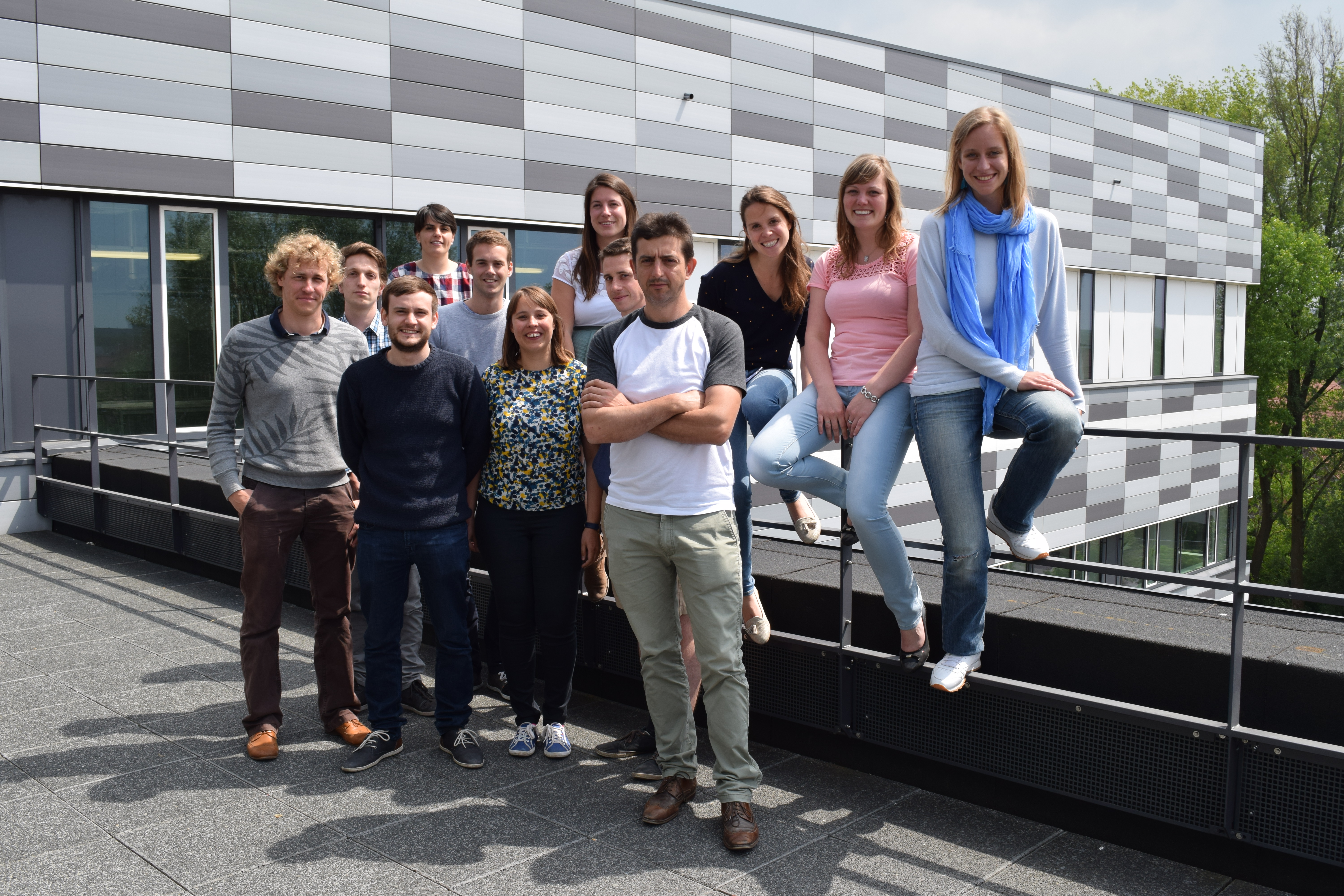 "Only research will allow us to find a vaccine & cure for HIV & AIDS and this requires funding. We are very close!"

Today, more than 37 million people are infected with HIV. About the same number of people have already died as a result of HIV since the illness was first described in 1981. The key target for the HIV Cure Research Center is to find a cure for HIV.

Thanks to the enormous efforts of university research centers and the pharmaceutical industry, more than 25 HIV drugs have now been developed. As a consequence, the paradigm of HIV care has shifted from dying from HIV, to living with the virus. The daily intake of HIV drugs can lead to a major increase in life expectancy so that it moves closer to that of uninfected people. HIV positive men and women can now have children with a very limited risk of transmitting the virus to the baby during pregnancy and birth. Hence, the current medication can control the illness albeit not yet cure it.

Recent developments in HIV research suggest that a cure for HIV should be achievable. New insights were obtained from one adult who was cured, ”The Berlin Patient” (Timothy Brown), and from a group of patients who started therapy very soon after they became seropositive. The HIV Cure Research Center is participating in a worldwide initiative to duplicate the Timothy Brown results (Icistem), which has recently resulted in 2 new patients that might have been cured from HIV. Now, once again, it is up to university research centers to conduct innovative work and to take another step in the direction of a cure for HIV! This research will focus on identifying the HIV virus remaining in the patient (virus reservoir) and on discovering and evaluating new therapeutic scenarios.

The HIV Cure Research Center has recently made a major step forward in identifying the source of viral rebound when treatment is interrupted. We performed a study in which participating patients allowed to sample their blood, gut, lymph nodes, bone marrow and brain fluid before a structured treatment interruption. The analysis of obtained data was performed in collaboration with a world-renowned center, the laboratory of Sarah Palmer (Sydney) and the Philippe Lemey lab (Leuven). Results of this landmark study will soon be available via the high impact journal Cell Host & Microbe.

The HIV Cure Research Center will continue to build on the gained knowledge and new emerging insights on the origin of viral rebound. Together with HIV positive patients we are designing targeted immunotherapy-based strategies to eliminate the small amount of residual infected cells in people on antiviral therapy. The HIV Cure Research Centre strongly believes that in collaboration with HIV positive people and other excellent research centers new steps can be made towards an HIV cure. Prof. Linos Vandekerckhove, principal investigator, HIV Cure Research Center, University Ghent, on behalf of a motivated team of many people that make this happen together.

The HIV Cure Research Center is located at the University Hospital Ghent in Belgium.